Skip to content
Home » Call of Duty: another game will be released in 2022 besides Warzone 2 and Modern Warfare II, for an insider

Call of Duty: another game will be released in 2022 besides Warzone 2 and Modern Warfare II, for an insider

According to one of the latest tips from Tom Henderson, by the end of 2022 In addition to Call of Duty: Modern Warfare II and Warzone 2, a third game in the Activision Blizzard series will also be released. Apparently the title in question will be Call of Duty: Warzone Mobileversion created specifically for iOS and Android mobile devices.

Henderson initially began by stating that by the end of 2023 they will be out four games of the Call of Duty brand, or the already confirmed Modern Warfare II and Warzone 2, the much discounted Call of Duty of 2023 and “something else”.

Henderson later specified that the fourth game will be Call of Duty: Warzone Mobilewhich, according to the information in its possession, will be published by the end of 2022.

This is unofficial information, but Tom Henderson is a rather prolific and reliable source, especially when it comes to the Call of Duty landscape.

In August 2021 Activision Blizzard opened a new internal studio that will exclusively deal with a new Call of Duty mobile game, with the help of Beenox, Activision Shanghai and now also Digital Legends, a studio acquired at the end of last year. At the time, the company claimed that one of its goals was to connect the mobile ecosystem with the PC and console ecosystem, which would seem to suggest a mobile version of Call of Duty: Warzone. In addition, the game was also spotted in the PlaytestCloud database, thus confirming the rumors of the past few months and confirming Henderson’s tip. 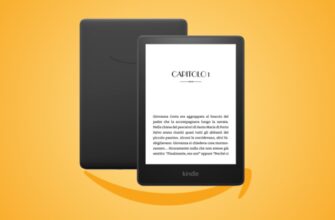 All Game News
Amazon offers: new Kindle Paperwhite at the lowest price ever
The Amazon offers Today’s allow us to buy the “
0 66 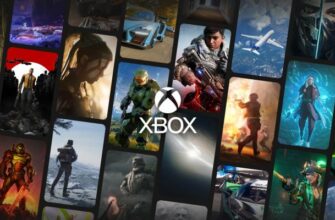 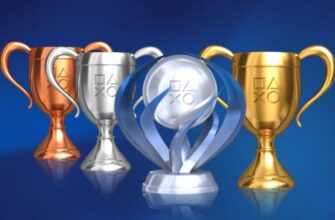 All Game News
PS5: backward compatibility with the upcoming PS3? A PSN Trophy bug feeds hopes
Due to a problem with the PlayStation Networksome users
0 40

All Game News
God of War, PC: update 1.0.4, all the news of the official patch notes
SIE Santa Monica Studio has made available a new update
0 44
You may also like 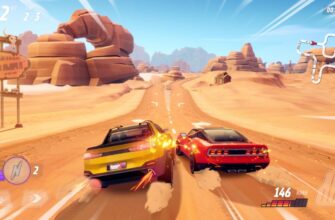 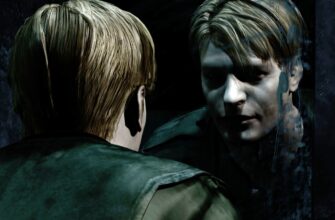 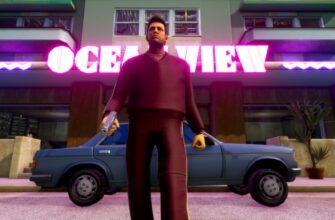 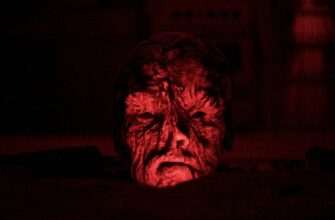 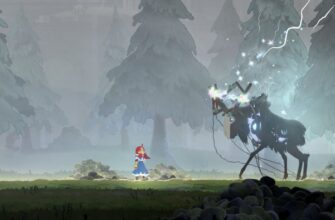 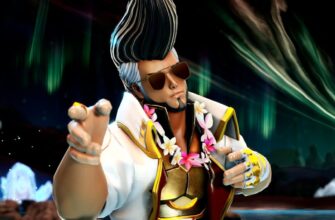