Skip to content
Home » Forza Horizon 5: new cars on the way appear in a leak

Forza Horizon 5: new cars on the way appear in a leak 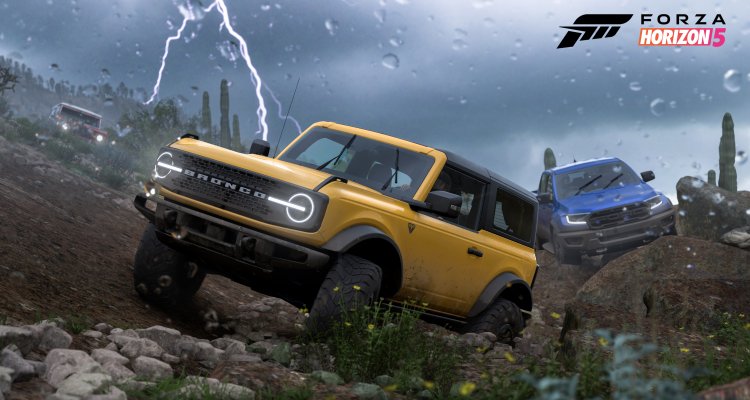 Forza Horizon 5 is the protagonist of a leak that seems to have revealed a set of new cars on the wayperhaps within the next season of Playground Games’ arcade racing game, discovered through a datamining on the Microsoft Store.

These are expected to be the new cars arriving in the Forza Horizon 5 catalog:

It remains to be seen how these cars will fit between pass and in-game conquest. It also remains to clarify the question of the mysterious first DLC found on the Xbox Insider Hub, not yet announced.

As previously reported, it would appear that a new one is being tested expansion in DLC that should expand the main game, although there is no precise information about it yet. In fact, the test on a mysterious “Woodstock DLC” would have begun, which could have to do with a first expansion of Forza Horizon 5. The series has in fact accustomed us to new introductions of content, even quite substantial a few months after the release, therefore we await information on this. 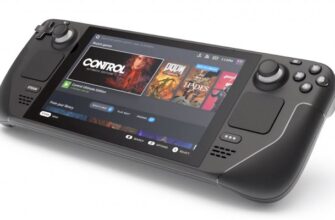 All Game News
Steam Deck is among the best sellers on Steam, even though it has been out of stock for months
Steam Deck was launched yesterday and has been in the
0 42 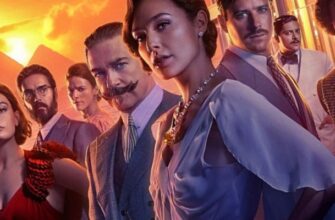 All Game News
RPG Movie Night – Murder on the Nile, a great movie-inspired RPG night on Twitch
Great evening of cinema / role play On the canal Twitch
0 37
You may also like 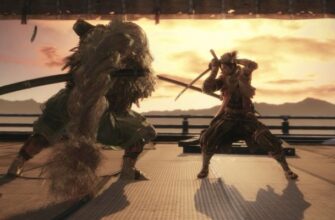 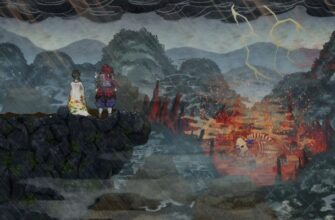 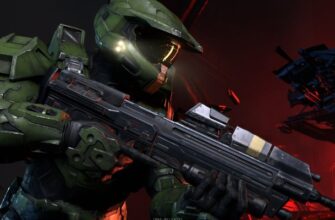 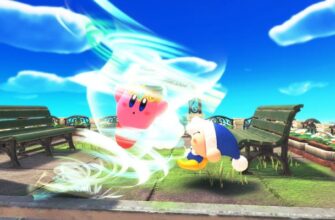 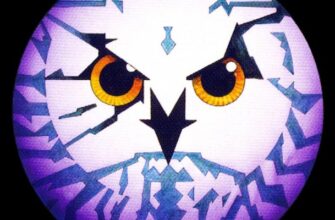 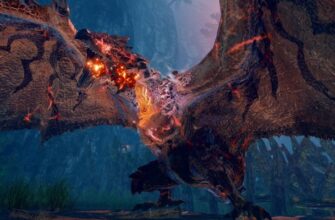 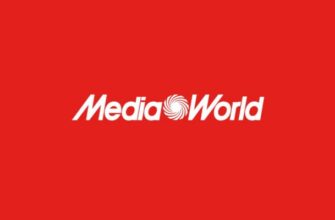