Mario Strikers: Battle League, unveiled the dimensions on Nintendo Switch, is a featherweight 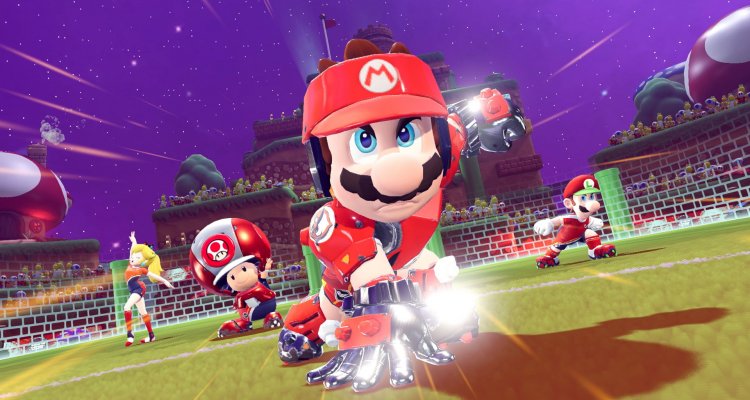 Mario Strikers: Battle League will arrive on Nintendo Switch in June, thus marking the return of the five-a-side football series after 14 years of waiting. Meanwhile theeShop of Nintendo has revealed well in advance the download size of the digital version, which fortunately are very small.

As reported by the Nintendo Switch store, in fact, Mario Strikers: Battle League weighs only 3 GB, a real featherweight even when compared with other Nintendo productions (which usually have small dimensions). Just to give an example, Super Smash Bros. Ultimate weighs 16GB, Mario Kart 8 Deluxe weighs 6.8GB, while Splatoon 2 weighs 3.6GB.

Mario Strikers: Battle League will be available from June 10, 2022 exclusively for Nintendo Switch. For those unfamiliar with the series, this is an arcade title inspired by 5-a-side football, but with no holds barred. There are no fouls or offsides and the various characters, drawn from the games from the Mario universe, are capable of performing highly spectacular super-shots.

If we have intrigued you, we advise you to read our preview of Mario Strikers: Battle League in which we have analyzed all the news announced during the last Direct. 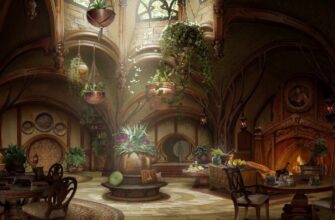 All Game News
Hogwarts Legacy: release date perhaps revealed by the official book, now pre-orderable on Amazon
Through Amazon Italy and Amazon UK we can see that
0 24 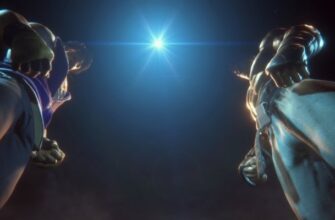 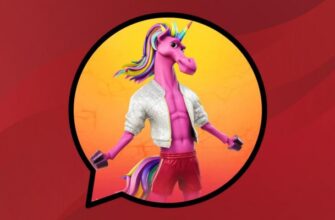 All Game News
PS5: Sony aims at multiplayer and GaaS, is it the end of the single player made in PlayStation?
During the latest financial report, Sony’
0 41 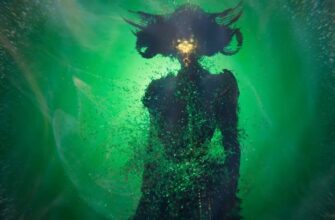 All Game News
Destiny 2: we give you the Anno Panthera Tigris celebratory emblem of the Year of the Tiger!
Update: the codes obtainable through this news are finished.
0 47 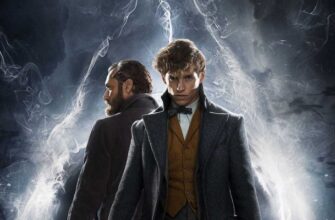 All Game News
Fantastic Beasts: Dumbledore’s Secrets, trailer postponed due to war?
It looks like the new trailer Of Fantastic Beasts
0 57
You may also like 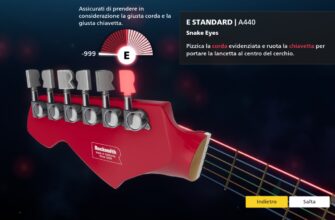 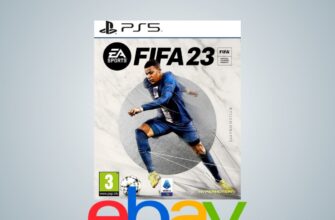 FIFA 23: Pre-order at a discounted price on PS4, PS5, Xbox One and Xbox Series X|S on eBay
Through eBay you can take advantage of a discount on
00 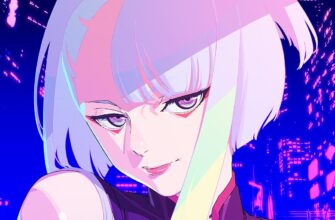 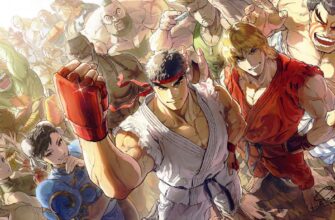 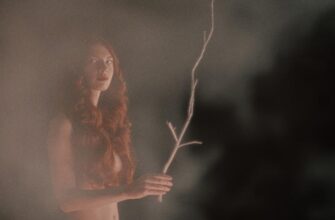 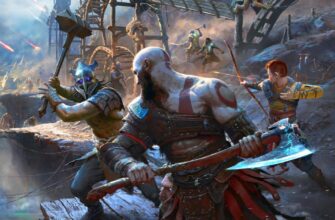 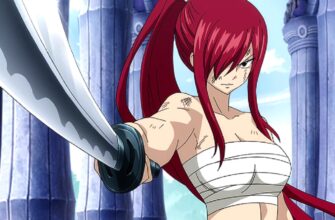 Fairy Tail: Elsa Scarlett cosplay from Seracoss is charming and combative
The magical world of Fairy Tail is the background to
05 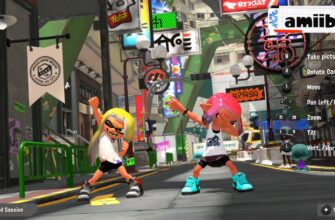 Splatoon 3: Nintendo is already banning cheaters before the game is released
Splatoon 3 hasn’t come out on Nintendo Switch
05