PS3, Sony stops support for the latest model in Japan

Sony announced the discontinuation of the support also for the latest model of PS3code CECH-4300, in JapanConsole repairs will only be available until April 30, 2022.

PlayStation 3 received a system update last June, but we are talking about a platform that made its debut in the Japanese market during 2006, well fifteen years ago.

What will change in practice is that users will no longer be able to use the repair service by Sony for the PS3 Super Slim: those who have already booked will be able to enjoy an extension until 7 May, for all the others the aforementioned date of 30 April applies instead.

The interruption of support is part of the normal procedures for closing the life cycle of a console, which in the case of PS3, PlayStation Vita and PSP already materialized a few months ago with the closure of the PlayStation Store.

The Super Slim version of PlayStation 3 was launched in 2012, six years after the debut of the console, the result of a proven production process and components available at reduced prices. 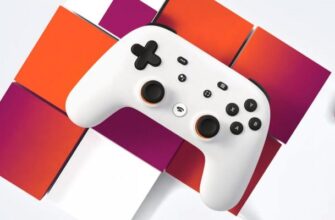 All Game News
Google Stadia: technology renamed Google Stream and on sale, for a report
Google Stadia it is no longer a priority project, indeed
0 50 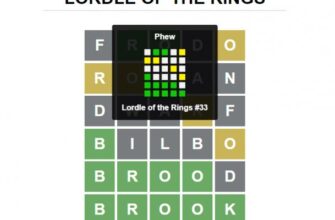 All Game News
Lordle of the Rings is Wordle, but in Middle-earth
Wordle it is definitely the game of the moment, a quick
0 64 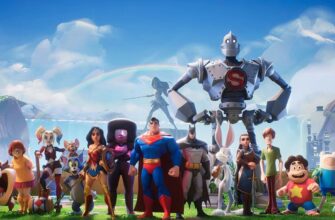 All Game News
NPD data: MultiVersus is the best-selling game in the USA in July 2022, beating Elden Ring
Based on new NPD Group data widespread in these hours
0 22 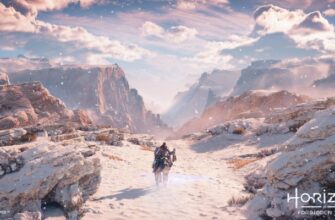 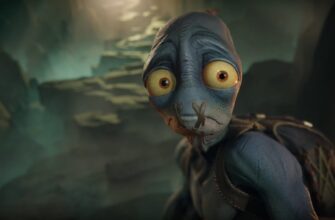 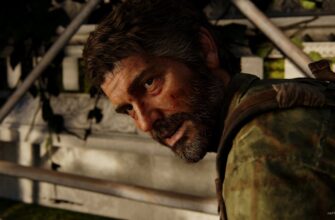 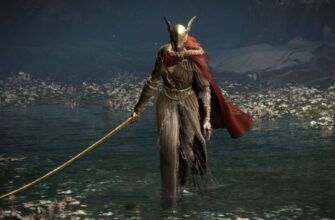 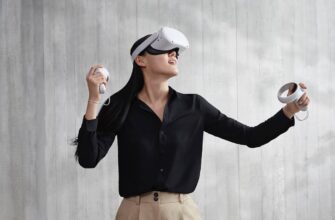 Steam: users are using Quest 2 less and less, to the advantage of an unknown VR headset
Meta Quest 2 (formerly known as Oculus Quest 2) has
04 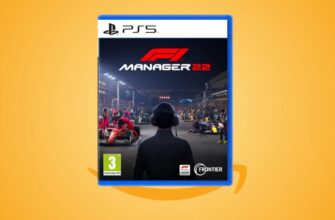 Amazon offers: F1 Manager 2022 on sale for the first time in the PS5 version
Through the Amazon offers you can buy one PS5 copy
06 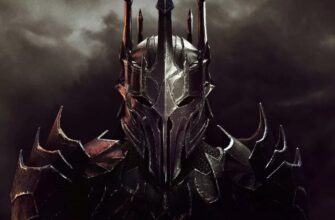 Elden Ring: A mod adds Sauron from The Lord of the Rings
From Middle-earth to the Interregnum the step could
06 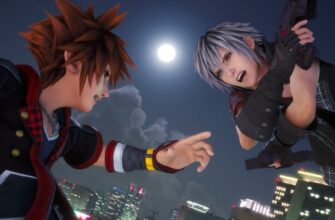 Kingdom Hearts: News at the D23 Expo for fans, based on a potential teaser from Nomura
fans of Kingdom Hearts have begun to hypothesize, following a Q&
06 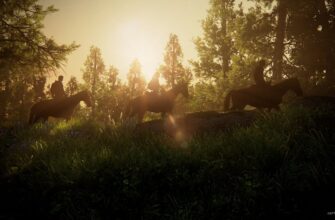