Skip to content
Home » Street Fighter 6: The logo appears to be a simple template purchased from Adobe Stock

Street Fighter 6: The logo appears to be a simple template purchased from Adobe Stock

A few hours after the announcement of Street Fighter 6check a possible background that has some sensational as regards the new design of the logowhich appears to have been simply purchased from Adobe Stock as a base template centered around the game’s initials and slightly modified.

The Street Fighter 6 teaser trailer has received somewhat mixed but generally positive opinions, but the new logo has aroused much more controversy, appearing decidedly anonymous and devoid of the classic spirit that characterized the previous series. What Aurich, creative director who works for Ars Technica magazine discovered, would explain very well why this aspect is not very exciting and peculiar: it is a stock image sold directly on the Adobe website.

There is obviously no official confirmation that it went this way, but it’s not that there is a great need, just look with your own eyes: the logo visible on Adobe Stock simply searching for “SF” in the database is the same as that used by Capcom for Street Fighter 6.

The only variation is given by the slightly different inclination of the “F”, in addition to the 6 stuck on top and some other adjustments to smooth out some edges. The original logo is available for purchase from Adobe Stock at price of 80 dollarsas reported by Aurich.

“The new Street Fighter 6 logo is priced at $ 80 on the Adobe Stock site,” wrote the Ars Tecnica designer. “I don’t even know what to say, you could see it was a bit anonymous but I didn’t think it was that bad. They just searched for” SF “on a stock logo site, rounded a few corners and added the 6”. Meanwhile, it has emerged that Street Fighter 6 will use the RE Engine and be designed for esports. 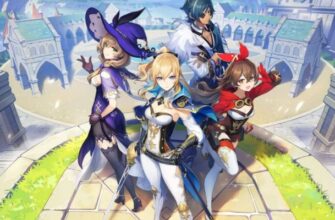 All Game News
Genshin Impact: free skins of Mona, Jean, Rosaria and Amber available, here’s how to get them
miHoYo started deploying on yesterday Genshin Impact
0 39

All Game News
Gran Turismo 7, gameplay video compared to a real ride on Big Willow
Gran Turismo 7 is a racer that focuses on visual realism
0 62 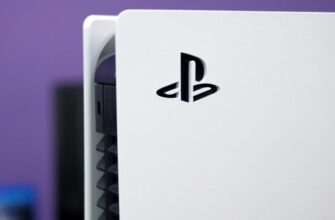 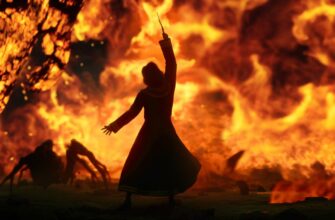 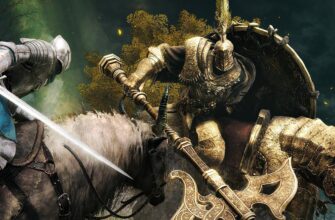 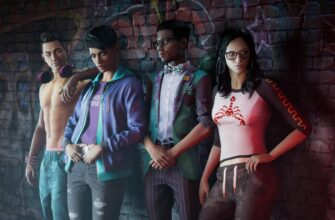 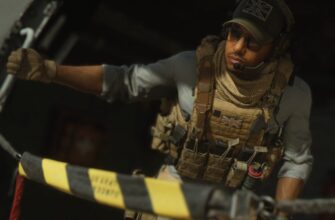 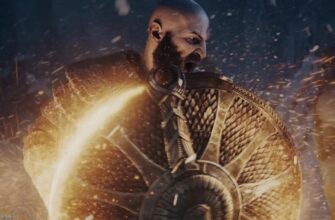 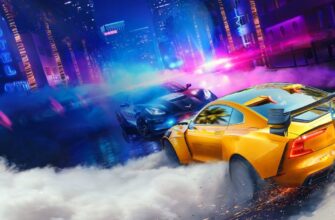